Doing Vegetarian The Right Way
​
For a large part of my life, I was a vegetarian. During my senior year of high school, I couldn’t stop thinking about the animal I was eating. It really got into my head – so at 17 years old, I quit meat cold turkey. This was tough. I come from a Hispanic-American family where meat (especially chicken and pork) is woven into each meal. My mother didn’t want to cook a meal just for me separate from my family members or adjust what they ate. At the time as a brooding teenager, I found it preposterous. Now as an adult and mom I would have said no to the 17-year-old me, too. This led to me starting an unhealthy vegetarian diet. I would eat bread, pasta, and rice nonstop. At the time, I was a teenager and my metabolism was on overdrive so it worked, but I kept doing this unhealthy carb overload for years. Well into college I was still a vegetarian, but I thought this meant mac-n-cheese or highly processed Morning Star burgers/meat substitutes. By the time I was 22 I was tired all the time, my skin was terrible, I was a little over weight, and my hair was thin.  I was working out all the time, but still not losing the weight I wanted. This lead to an unhealthy trend where I would just not eat for days and then binge on food. It was an awful place to be.One day I broke. My body said “Get me meat now!” – it was one of the most intense cravings I ever had. I shamefully bought a burger and ate it in my car hiding from anyone who would find out. I was so sick that night and the next few days because my body went into total shock from not eating meat for years. However, in a weird way, I felt full. So I slowly added meat back into my diet.

Fast forward to 25 year old me. I grew up, became more responsible, and with the help of my now husband, began to eat super healthy. I started eating salads, healthy fats, hummus, lean protein, homemade granolas, limited my meat intake, and learned to cook and eat a healthy vegetarian diet. I lost weight almost immediately.  I began to feel better when I woke up in the mornings.  I slept better.  I could exercise more and went from running 12 minute strides to 45 minute strides on the treadmill.

I even did a cleanse (this one to be exact)  which was crazy intense but made feel like a new person in the end. During this cleanse I couldn’t eat any meat and because I was feeling so good, I thought about being vegetarian again.

Then in the summer of 2012 I became sick, I mean really sick. Long story short, I developed an auto-immune disease called UCTD aka Latent Lupus. I began to research foods and other holistic approaches to naturally combat my health issues. I of course took medications my doctors prescribed, but I wanted to fight the disease on all fronts. The more research I did, the more it pointed to dark leafy greens, dark red foods (such as cherries), and tons of veggies. So while this gave me another reason to lean more vegetarian, meat was still so hard to kick.

I went about two years where I was off and on vegetarian and finally decided on limiting my meat intake to 2-3 days a week. This is still what I do now. For me it is not about feeling guilty for eating an animal anymore, but how great my body feels when I eat whole foods that are nutrient-rich  and plant based. To get where I am now, two things were game changers for me incorporating healthy vegetarianism into my life:

Below is the gorgeous Plenty cover! Seriously, everything tastes as good as it looks. I bought this as a gift for my sister-in-law last year for Christmas and she says there isn’t a bad dish she has made from it.

Okay so now that I explained how I got here I thought I would talk about two favorites from Plenty that helped me fall in love with vegetarian main dishes.

BITTERSWEET SALAD
Oranges, radicchio, pine nuts, pomegranate – simple, beautiful, and amazing. I made this one day for my cousin before we went to a pool date and she said it was one of the best salads she ever had. Find the recipe here.

Bittersweet Salad Photo via Ottolenghi
PUY LENTIL GALETTES
These look like they are harder to make then they are. Corriander, cumin, lentils, and lemon are amazing together.

When I thought of this post, and sharing my journey to eating healthier (and with less meat), I thought of making a kitchen staples series. I really think that if I knew that you could eat like this many years ago, my food journey would not have been so bumpy. So, this Plenty post is the first installment of books, blogs, and recipes that I have found which make living a vegetarian-ish life do-able.

Next post I plan to talk about a cookbook that changed my relationship with food a second time. If you have any suggestions of books, ideas, or want to share thoughts please comment below. I would really love to hear what our readers think!
​

HOW TO MAKE THE PERFECT MARGARITA 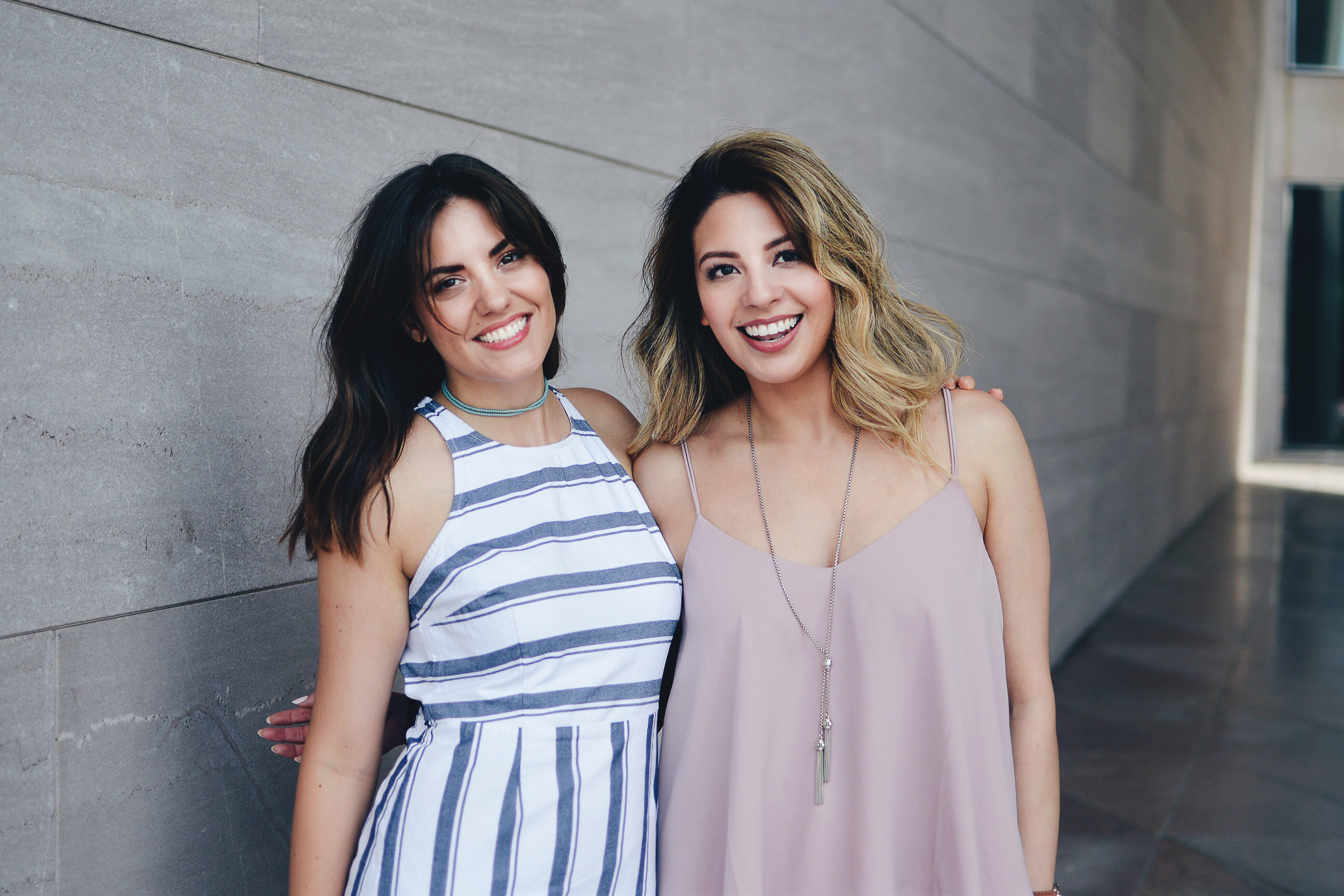